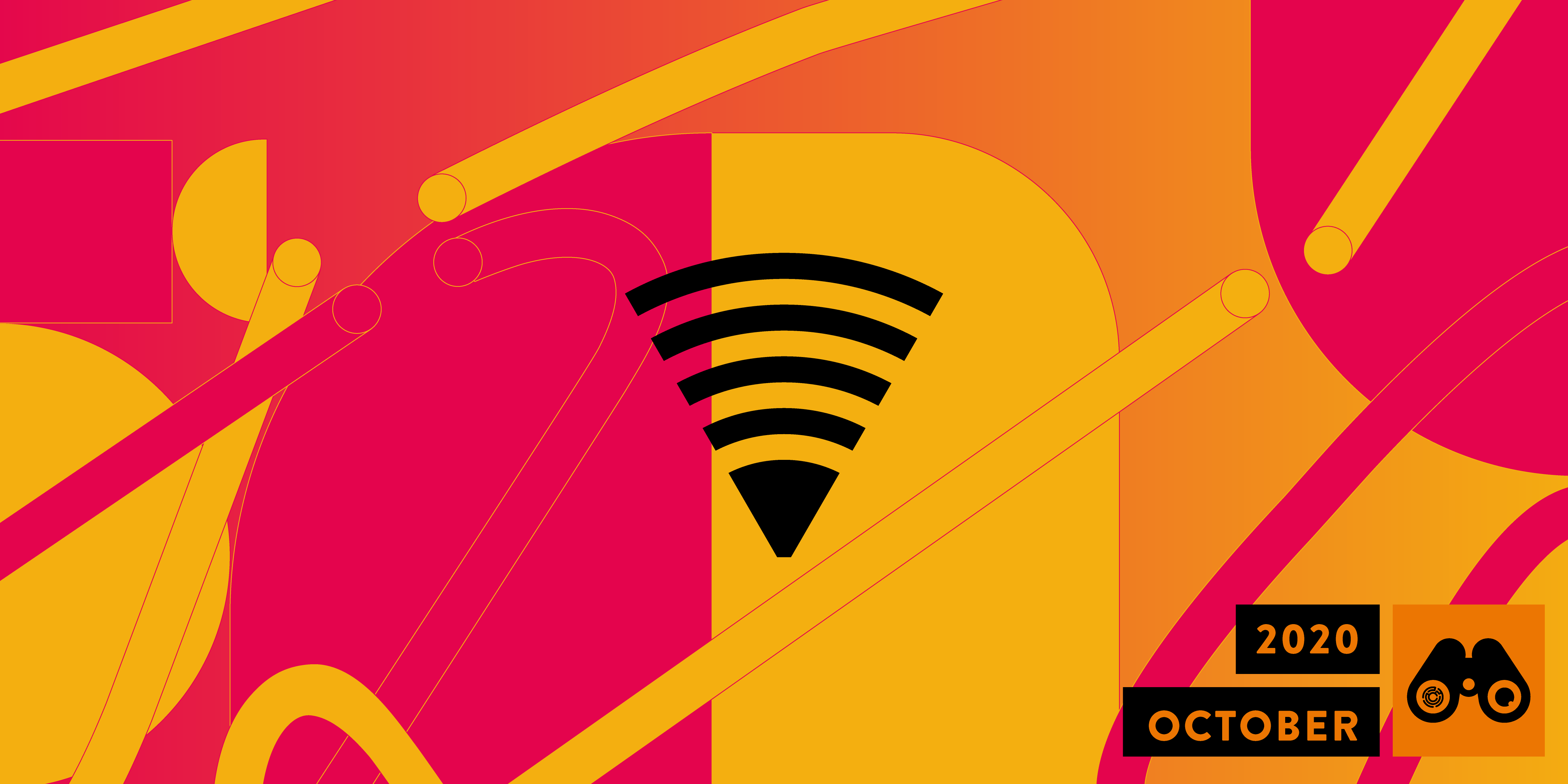 In October Filterwatch observed three major disruptions. Internet users in Khuzestan were particularly adversely affected by these disruptions. The three key stories this month include:

The Tehran Municipality ICT Organization – the organisation in charge of implementing ‘smart city’ initiatives in Tehran – lost most of its connectivity between October 5 and 7. The organisation had previously experienced disruption in September, August, June, February and January. Again, it offered no explanation for the outage.

AS39601 Neda Gostar Saba (the ISP Sabanet) experienced a brief period of disruption, with an unknown cause. The company did not inform its users about the disruption, or explain the reasons for it.

Overall from the beginning of October, AS201999 – the hosting company Fanavari Serverpars Argham Gostar – experienced multiple traffic shifts. On October 9 it experienced a very brief period of disruption (similar to Neda Gostar Saba) with an unknown cause.

Three providers experienced disruptions from October 14 – 16, including Farhang Azma Communications Company and Sharif University of Technology, and among them the Research Center of Theoretical Physics and Mathematics (IPM) is the most significant one. IPM is responsible for handling Iran’s top-level domain and has experienced major disruption on at least four occasions this year: in March, June, July, and August. IPM provides internet for universities, educational institutions, and research centers, which also tend to experience disruptions as a result.

Based on OIM data, IPM experienced two major disruptions on October 14 and 16. As usual, no explanation was provided. This affected two other providers which provided their internet connection via IPM.

Farhang Azma Communications Company and Sharif University of Technology lost their connection to IPM at the same time. To avoid disruption, they switched their traffic to other providers for a temporary period.

AS58256 Rayaneh Gostar Farzanegan Ahwaz (the ISP RefahTec), a hosting and internet provider company in the city of Ahvaz, in Khuzestan Province, lost much of its internet connectivity from October 13 to 16. No explanation was given.

AS58256 Rayaneh Gostar Farzanegan Ahwaz (the ISP RefahTec) went almost completely offline on October 26 at 20:00. The disruption lasted for a short period. As on October 14, the ISP failed to provide any explanation for the disruption.