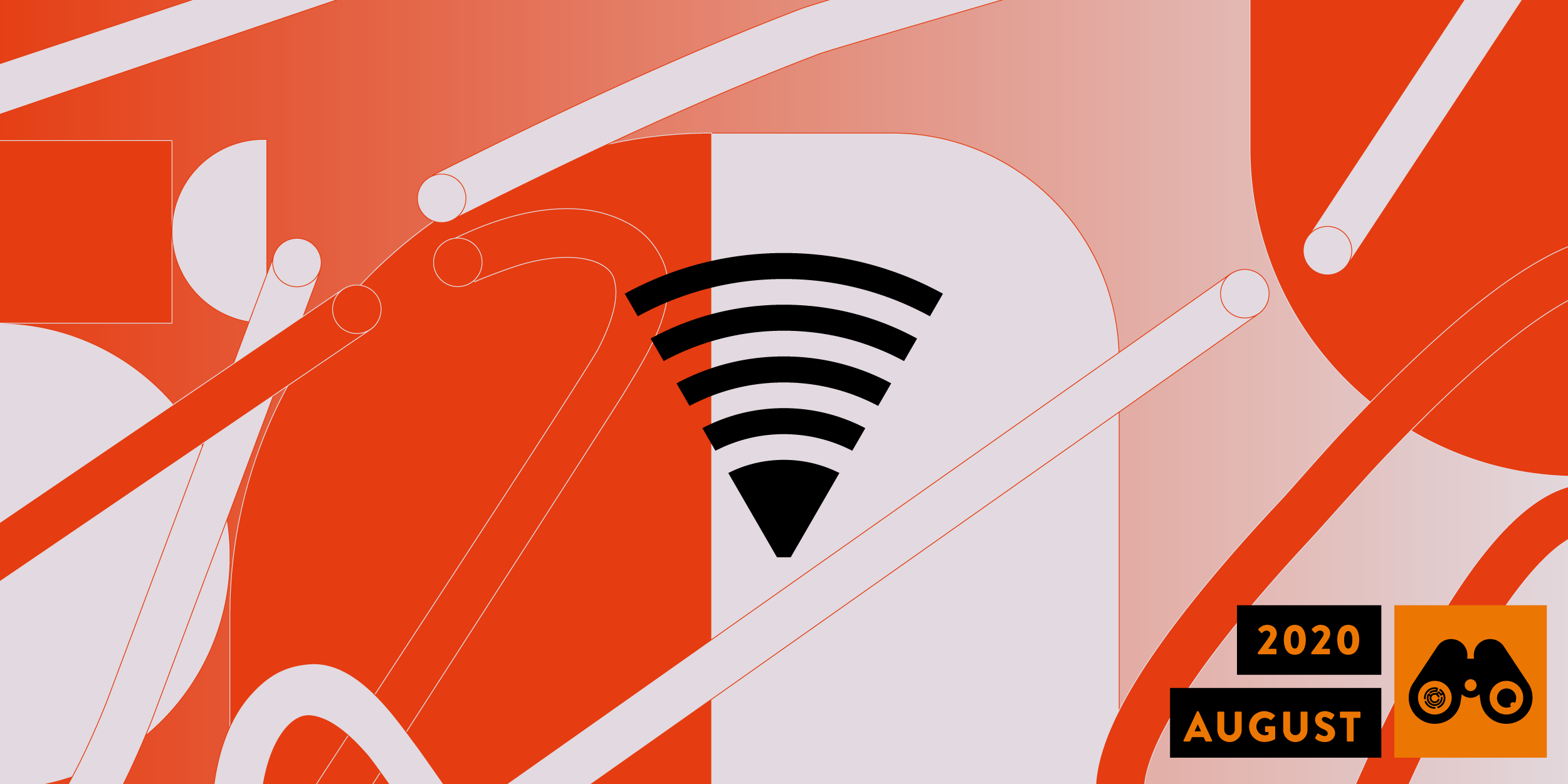 Two major issues impacted the internet this August: the disruption of circumvention tools, and an unpaid electric bill taking data centers and some of the websites hosted on them offline.

In August Iran’s internet faced two main issues. Firstly, the aggressive disruption of circumvention tools including 1.1.1.1, and the second relating to failures in Tehran’s Milad Tower, where an unpaid electric bill plunged a number of its data centers into darkness, knocking a number of websites hosted on them offline.

Our day-by-day analysis of key disruption incidents in August follows:

Atrin Communications and Information Technology Co. is an ISP servicing Kerman province. On August 2 the provider went almost entirely offline during the morning, and subsequently failed to provide any explanation to its customers.

Based on reports that Filterwatch received from users in Iran, circumvention tools were disrupted heavily between August 6-9. These included 1.1.1.1 and public Outline servers.

Kiarash Eghbali, the editor of iranimages.com tweeted on August 8 blaming Jahromi for the disruption in the network in Iran, saying that during his time in office, Iran’s restricted internet has declined even further in quality.

On August 9 another user tweeted: “The 1.1.1.1 circumvention tool – which was excellent – is completely disconnected…”.

Based on OIM data, at midnight on August 8 AS202468 (Arvan Cloud) experienced a brief disruption. The cause was unclear, and no details were provided.

Based on OIM data, AS50269 GuilaNet was briefly disconnected from the internet in the very early morning of August 12. This company provides e-banking solutions and secure banking communication equipment.

According to OIM data, at around midnight on August 12 the Research Center of Theoretical Physics & Mathematics (IPM) experienced brief disruptions. IPM previously went almost entirely offline on June 16. IPM is responsible for managing top-level domains (TLDs) in Iran, including the .ir TLD.

Digital Rights Workbook: Start the Conversation in your Company

Our workbook is designed to help companies spark meaningful conversations about how their policies impact on users' rights.