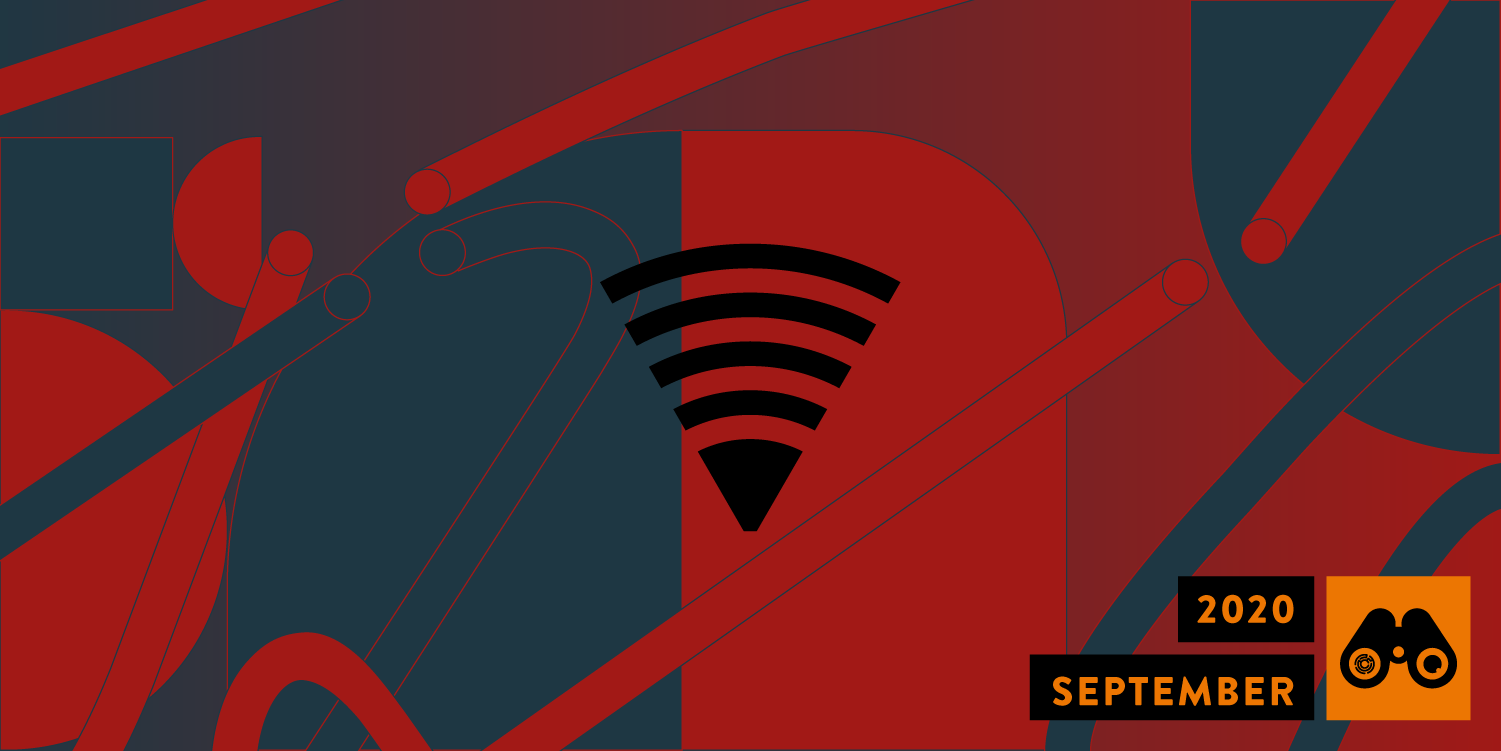 A number of disruptions to specific services this month, including Google IP addresses being 'hijacked' by the TIC, as well as disruptions to WhatsApp services.

The second important event related to disruption on WhatsApp Desktop and Web on September 20. A source close to the Telecommunication Infrastructure Company told Filterwatch that they did not impose any disruptions on these applications (a claim that can not be independently confirmed or dismissed). Based on Filterwatch investigation there was about 10 to 15 percent packet loss on mmh.whatsapp.net at ISP level.

Neither the Tehran Municipality ICT Organization nor the ICT Ministry commented  on this incident, and the cause of the disruption is unclear.

According to ArvanCloud’s Radar, Irancell, Raspina, Afranet, AsiaTech in Tabriz and Shiraz, and MCI experienced difficulties accessing the Internet. No Iranian officials provided any explanation for this disruption.

According to Project Ainita – a non-profit project to support anonymity, security and online freedom – the Telecommunications Infrastructure Company hijacked a number of Google IP address ranges.

The Vice Chairman of the Board of Directors of the Telecommunication Infrastructure Company denied hijacking these IP addresses in an interview with the tech news platform Peivast:. “It is true that a misconfiguration has occurred on the network, and our technical team should investigate to prevent this from happening again.”

On July 30 2018 the Telecommunications Company of Iran (TCI) hijacked Telegram addresses in a similar fashion.

On the same day, the telecommunications company TSTonline.com  was largely disconnected from the internet for roughly an hour.

Since September 9, Filterwatch observed disruptions on one WhatsApp address in Iran. However, no officials  reacted to this disruption, as it solely affected WhatsApp business accounts, which are impossible to access inside Iran owing to foreign sanctions.

On September 20, Filterwatch also observed that mmh.whatsapp.net was also disrupted inside Iran, mainly in the regions of Tehran and Hamedan.

This disruption affected those who were using the desktop or web version of WhatsApp, with users stating that they were unable to send or receive files. A source close to the Telecommunication Infrastructure Company told Filterwatch that they did not impose any disruptions to the application. Based on Filterwatch’s investigation, there was a packet loss of about 10-15 percent on mmh.whatsapp.net at the ISP level.

According to Radar, Instagram was not accessible from Iran, largely on major mobile internet providers such as MCI and Irancell. 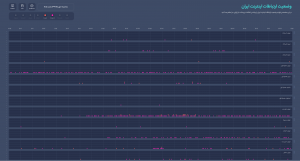 In addition, ArvanCloud’s Radar also showed many disruptions on Google, Instagram and other services. ArvanCloud’s Radar measures network based on traceroute and the cURL command tool, used to transfer data to or from a server using any of the supported protocols. 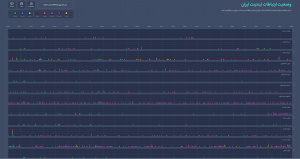 As a result of this traceroute disruption, the ISP Afranet (AS25184) experienced a brief service interruption at 18:00.