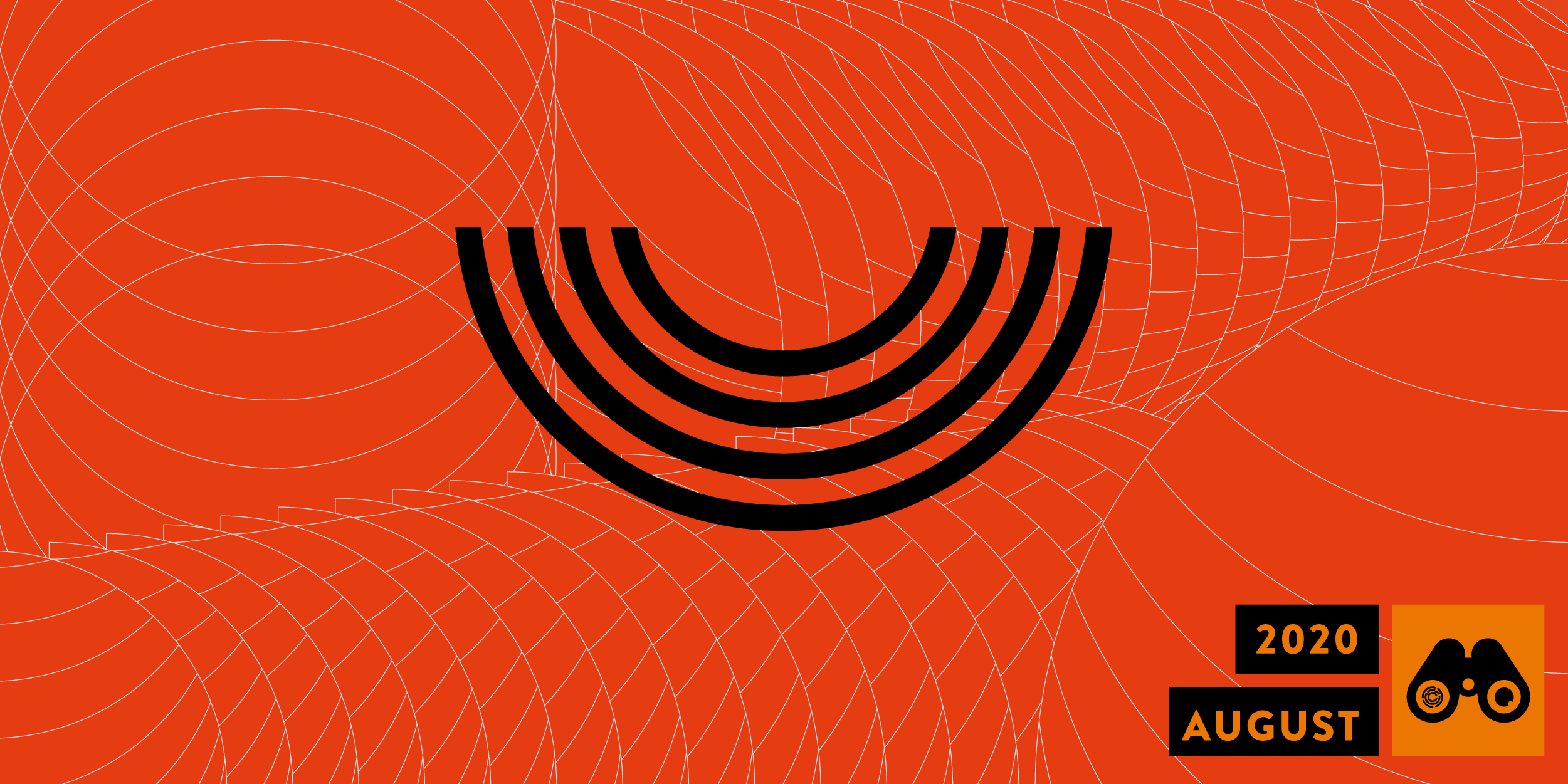 Yet another month passed without a meeting of Iran’s primary internet policy making body, the Supreme Council for Cyberspace. This continued inactivity led parliament to voice their dissatisfaction by proposing a new bill to drive forward the completion of the National Information Network.

Meanwhile, an updated text for the alarming “Managing Social Messaging Apps” Bill was released and placed on the Parliamentary Cultural Committee’s agenda. The proposed bill continues to contain a number of provisions that threaten to further erode the human rights of Iranian internet users.

Elsewhere, Filterwatch’s August 2020 Network Monitor supplements this report by providing analysis on the state of internet disruptions and network outages in Iran during August.

No Meeting of the Supreme Council for Cyberspace this Month

There is no record of a meeting being held by the Supreme Council for Cyberspace (SCC) this month. The mandate for the SCC – which was issued by the Supreme Leader – was last renewed on 5 September 2015 for a period of four years, and has now expired. This mandate has not been formally renewed.

Proposal In Parliament for the “Completion of the National Information Network”

On 27 August Tehran MP, SCC member and former ICT Minister Reza Taghipour voiced his criticism about a lack of SCC meetings, and announced that a bill requiring the government to complete the National Information Network (NIN) is now “on the parliamentary agenda”.

The aim of the proposed bill, according to Taghipour, is to decide on the legal obligations of the government to deliver the NIN, and to create stronger “guarantees” about its completion. This is proposed to involve the establishment of quantitative indicators to measure the progress of the project.

Taghipour went on to add that the delays in SCC meetings have meant that “important cyberspace-related agenda items… have not yet been assigned a time for a meeting”. The move comes following reports that the Supreme Leader had recently met government delegations where he “expressed criticism” over the way the NIN has been implemented, including criticising delays, and a “lack of interest” from the government in holding SCC meetings.

According to reports, on 14 August the “Managing Social Messaging Apps” bill was placed on the current agenda of the Parliamentary Cultural Committee. The bill, which was first introduced in 2018 by the ‘Cyber Faction” of the 10th Parliament, underwent a review at the Parliamentary Research Centre (PRC) and returned to Parliament for approval by the Cultural Committee late last year. This process was not completed before the end of the last parliamentary term. The text of the new draft of the bill, which is now known as the “Protection of User’s Rights Online and Managing Social Messaging Apps Bill” has been published by the PRC.

According to proposals in the bill, the operation of all messaging apps in the country will be managed by an “Oversight Board” chaired by the Head of the National Centre for Cyberspace and a “relevant deputy” or representative from a number of government ministries, the Islamic Republic of Iran Broadcasting (IRIB), an MP from the Parliamentary Cultural Commission, and representatives from the Intelligence Organisation of the Islamic Revolutionary Guard Corps (IRGC) and the National Police.

One of the most controversial and dangerous articles of the bill gives the Armed Forces control over internet gateways without any limits. The bill also constraints a number of new articles, one of which defines the unauthorised production, publication and distribution of VPNs and circumvention tools as a crime. The article is in line with our previous analysis on “Layered Filtering” and state of legal VPNs in the country.

Despite the bill’s name however, there are a limited number of new articles dedicated to data and privacy protections for users, which allocates the responsibility of “protecting user’s private data”  to messaging apps, hosting services, and ISPs. Any data protection measures set out in this bill appear be limited to the use of messaging apps.

If the bill is approved by the Commission, it will subsequently be subject to a vote in Parliament and then to approval by the Guardian Council before it becomes law.

On 29 August the Deputy Director of the Telecommunications Infrastructure Company (TIC) Sajad Bonabi announced the launch of the first phase of the “Primary NIN Data Centre” in Bumehen (located in Tehran Province), with a 100 rack capacity.

According to Bonabi, the Primary Data Centre will first provide unspecified technical services free-of-charge to domestic messaging apps. It will later provide these services to domestic search engines and cloud based services in its second phase.

On 26 August, ICT Minister Mohammad-Javad Azari Jahromi appeared in an interview on Iran’s state television where he answered questions on the progress of the NIN. Jahromi claimed that “according to the SCC’s resolution, there are 23 infrastructural components to the NIN”. He added that according to the Ministry’s observations, this meant “57% of the infrastructural components have been completed, 19% are still to be completed, and 24% need to be deployed”. He did not specify which aspects of the NIN’s infrastructure he was referring to. Jahromi also added that when it comes to services such as domestic search engines “we have failed to produce services that can manage people’s demands”.

Jahromi’s interview came after his appearance at a turbulent public session in Parliament where he was met with criticism from MPs. It is also worth noting that last year, the SCC disputed figures provided by the ICT Ministry claiming that they had made progress on 80%  infrastructure of the NIN had been realised.

“Free Internet” Scheme for Journalists Launched for a Second Year

On 9 August Jamal Hadiyan, Spokesperson for the ICT Ministry announced that the “free internet” scheme for journalists will launch again this year, per President Rouhani’s orders.  Details for joining the year-long scheme were sent by SMS to journalists on 7 August,  “Journalists Day”.

Hadiyan added that the scheme’s details were released to the list of journalists formally approved by the Ministry of Culture and Islamic Guidance.

On 27 August  the ICT Ministry announced that domestic “educational apps and systems” can register via the Information Technology Organisation of Iran (ITO)’s government-to-business portal in order for their visitors to receive “preferential” rates from Internet Service Providers (ISPs). Implementation will take one month after registration.

Domestically routed internet is already calculated at half the rate of international internet, effectively ending net neutrality in the country.

According to a report by Mehr News on 10 August users of the mobile and broadband service provider Shatel Mobile are now able to use their Shatel SIM card to access services blocked for Iranian IP addresses as a result of sanctions. The affected services include services such as Adobe, Intel, Google Analytics, Google Ads, Oracle, and Avast. The full list can be viewed here.

The new service by Shatel essentially provides authorised VPN services, though limited details are available on the technical operation of this service. We have already written on the operation of VPNs in Iran and its aims to implement a system of “layered filtering” for various user groups.