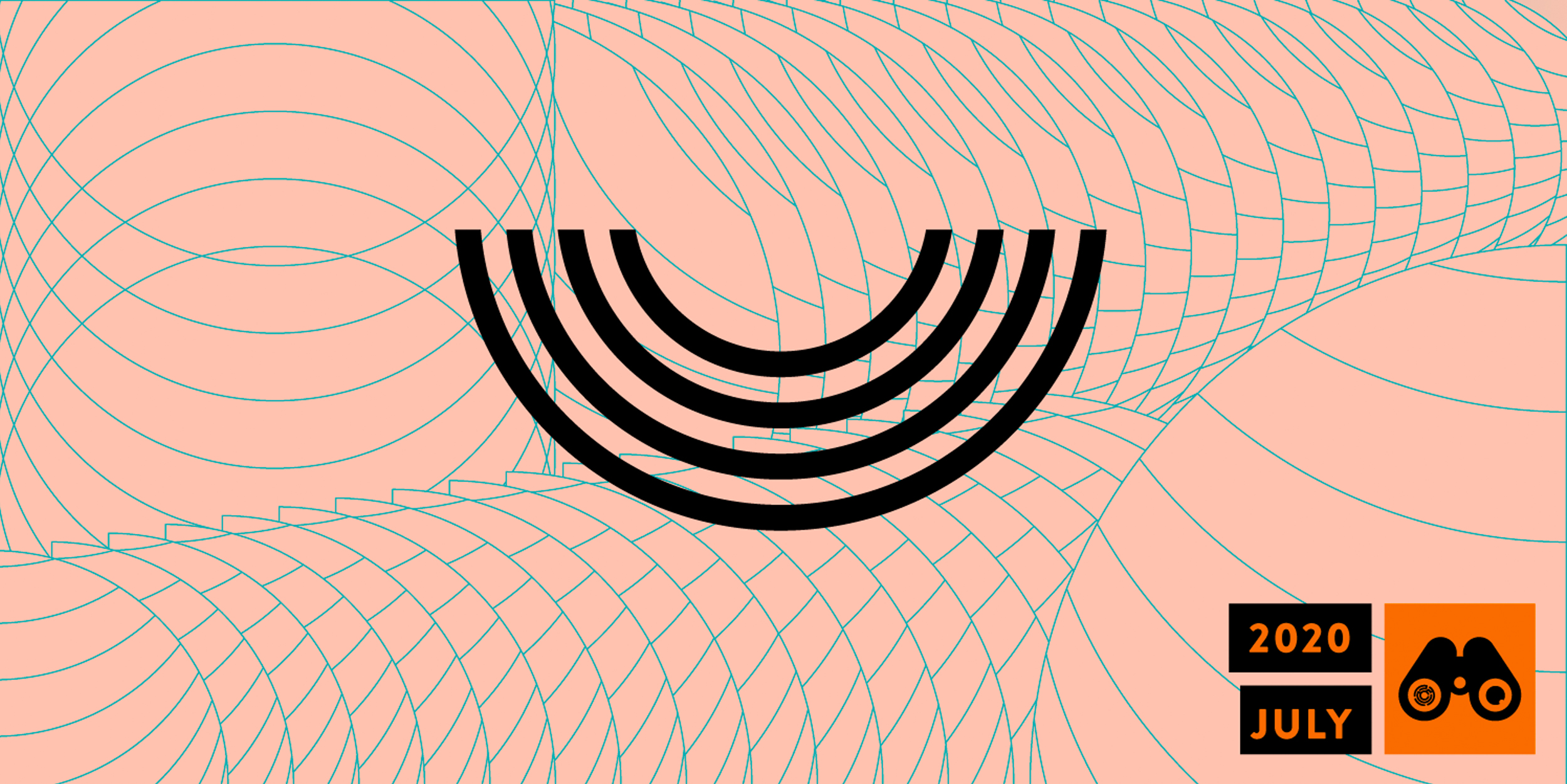 This month, online activism by Iranians with the #DontExecute made global trends, while the dangerous “Managing Social Messaging Apps” draft bill returned to parliament.

This month, online activism by Iranians with the #DontExecute (In Persian #اعدام_نکنید) made global trends, which called for the revocation of execution orders issued against three young men arrested during the November 2019 protests. The popular hashtag was followed by a string of internet disruptions, which are documented in full in July’s Network Monitor.

Meanwhile, as the Supreme Council for Cyberspace failed to meet once again but new developments in Parliament saw the return of the dangerous “Managing Social Messaging Apps” draft bill to the legislative agenda.

No Meeting of the Supreme Council for Cyberspace this Month

There is no record of a meeting being held by the Supreme Council for Cyberspace (SCC) this month. The mandate for the SCC – which was issued by the Supreme Leader – was last renewed on 5 September 2015 for a period of four years, and has now expired. This mandate has not been formally renewed.

The Council met for the first time in three months last month, where it reportedly approved specifications for the architecture of the National Information Network.

In an interview on 11 July the Spokesperson for the Parliamentary Cultural Commission, Majid Nasiraei, confirmed that a review of the draft “Managing Social Messaging Apps” bill has been placed on the Commission’s agenda. According to Nasiraei, the “Cyberspace Committee” – which is formed under the Cultural Commission – has assigned “the management of cyberspace” as a priority.

The bill, which was introduced to parliament two years ago, was undergoing a review in the Cultural Commission during the previous parliament. However, the review process was not completed before the end of the parliamentary term. Filterwatch has already expressed concern over the articles of the draft bill, which if passed in its current form, seeks to promote insecure domestic messaging apps over international counterparts, as handing control over international internet gateways to the Iranian armed forces.

According to a report by Peivast on  15 July, a proposal to create a new Special Commission dedicated to “Cyberspace and Digital Economy” was defeated in a parliamentary vote.

The proposal was made last month by Tehran MP Mojtaba Rezakhah, who stated that as per Article 40 of the Parliamentary Procedure Rules, “special commissions can be created for important issues.” Rezakhah added that the creation of this commission is necessary in light of “the growth of the digital economy during the COVID-19 pandemic” and “sanctions preventing the sale of oil.”

However, with 72 votes in favour, 94 against, and 10 abstentions out of 196 MPs present, the motion was defeated. Given the support for the creation of the commission from other organisations  It may be possible that MPs will instead pursue the creation of a permanent commission instead, as special commissions have limited powers in making ICT related decisions and planning. Filterwatch will continue to monitor any new developments in the coming months.

Irancell and Hamrah-e-Aval Fined Due to “Internet Price Increase”

It was reported on 4 July, that Irancell and Hamrah-e-Aval had introduced significant price increases to their internet packages.

Following the move, the Communication Regulatory Authority (CRA) decided that the price increase without consulting with the CRA was a “violation” and asked that prices be returned to their previous level. However, following no reaction from the two operators, the Head of the CRA, Hossein Fallah Joshghani,  announced that the deadline for correcting the price increase has lapsed and issued a 20,000,000,00 IRR (475002.96 USD) fine to both operators. Filterwatch will monitor this story as it develops.

On 14 July the hashtag #DontExecute (اعدام نکنید in Persian) became the most widely tweeted hashtag within Iran, before emerging as a global trend. The hashtag called for the revocation of execution orders issued against three young men arrested during the November 2019 protests.

The hashtag was supported by a number of popular and well-known figures inside and outside Iran. Following the increased support for the hashtag, internet disruptions were reported on the evening of 14 July, lasting a few hours.

You can find out more about the network disruptions in Iran this July in our Network Monitor.