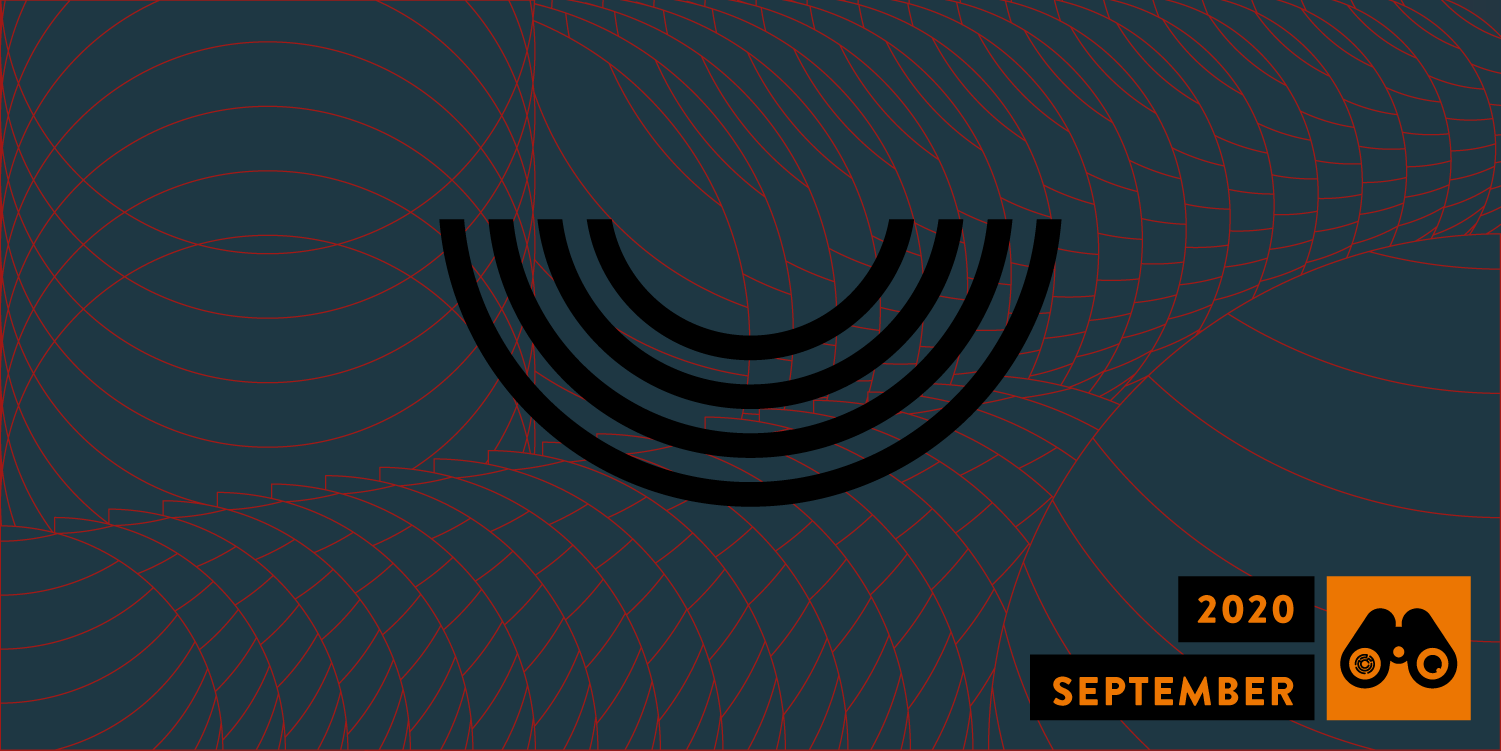 This September, the Supreme Council for Cyberspace returned to work after a two-month absence, holding two meetings. This month also marked further infrastructural developments relating to the National Information Network (NIN), as ICT Minister Mohammad-Javad Azari Jahromi claimed that all of the country’s schools ‘have been connected to the National Information Network’. At the same time, a number of network disruptions to WhatsApp services were also observed this month: our monthly Network Monitor has more details about the incident, alongside other network disruptions this month.

On 15 September the Supreme Council for Cyberspace (SCC) held its first meeting since June 2020. Khabar Online reported that during the meeting, the overarching ‘macro-level’ plan for the implementation of the NIN project had been completed and approved. This planning process commenced in February 2020.

Two weeks later on 29 September, a second SCC meeting was held, where part of a resolution for ‘combating the publication of false information and news’ was approved. According to the approved text, a bill for combatting false news and information will be prepared by the Judiciary with assistance from the Ministry of Culture and Islamic Guidance. The proposed bill is to be developed within three months, after which it will be presented to Iran’s Parliament for approval.

Despite the harmful effects of disinformation and misinformation, given the Iranian government’s track record on tackling these issues (such as the arrests which took place during the early days of the COVID-19 pandemic) and in the absence of an independent and fair judiciary, such legislation will give overreaching legal powers to restrict the freedom of expression of citizens online.

One of the more dangerous and worrying sections of the resolution is contained in Article 7 which is titled ‘Requirements from Platform Service Providers towards the Government’, under which, platforms are required to ‘present their requested data to the Competition Council to facilitate their research and investigation procedures. This is in line with the realisation of Article 60 of General policies of Article 44 of the Constitution.’ The Article does not define limits and amount of access to such data, which can result in government authorities being able to access vast amounts of personal private data. There is also no information on how this information should be accessed and any requirement to protect the transfer of this data and anonymisation of personally identifiable data. Some have also criticised the same article and the resolution for creating a ‘difficult environment’ for the growth of online platforms, especially for startups.

This resolution has the potential to extend state access and control over the private technology sector, as well as further restricting the accessibility of international platforms in Iran.

According to the instructions provided by this resolution, the ICT Ministry, the Ministry of Culture and Islamic Guidance, and the Ministry for Industry, Mine and Trade are each allocated the different categories of bots to regulate and manage. The resolution sets out that one month after its communication the ministries must provide an action plan and timeline for the realisation of the duties set out for them under the resolution.

Iran’s ICT Minister: “All of the Country’s Schools have been Connected to the National Information Network”

In a tweet on 2 September, Iran’s ICT Minister Mohammad Javad Azari-Jahromi announced that with the cooperation of the Education Ministry, all of the country’s schools had been ‘connected to the NIN’, giving them access to ‘free internet’. He added that the completion of this project was delayed due to “obstacles in procuring equipment”.

The connection of essential services such as schools, universities, and hospitals to the NIN will allow them to remain connected in the event of a state-ordered internet shutdown, like the one that took place in November 2019. It can also facilitate greater state surveillance of user activities, with more data and services hosted on domestic infrastructure under state jurisdiction.

On 14 September Deputy ICT Minister Hamid Fatahi announced the launch of the second Marine Fibre Optic route for the islands of Kish, Qeshm and Kharak. According to Fatahi, the project cost 320,000,000,000 IIR (7,600,047.36 USD), and made use of “domestic capabilities”.

On 14 September Jahromi announced the release of the first batch of “domestically produced” mobile phones. The phones are produced by Iran Electronics Industry (a subsidiary of Iran’s Ministry of Defence), and are being distributed via the telecommunications operator MTN Irancell. According to Jahromi, loan facilities are to be made available to consumers to support them to purchase these phones.

It is unclear to what extent the phones were produced/manufactured or designed in Iran, however, it has been observed that the phone bears resounding similarities to the Chinese manufactured Ulefone Power 6 but with added ‘VRIA’ branding.

According to ICTNA, the mobile phones use the brand name ‘VIRA’ and come in two models –  the V5 and V6 – and are said to be using the Android operating system and the Helio P35 chipset. 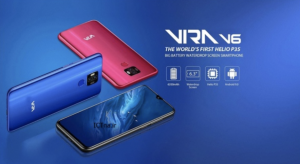 The release of the phones comes following the signing of an agreement between MTN Irancell and the Postal Bank in December 2019. The agreement was in relation to ‘supporting the production and expansion of the domestic produced smartphone ecosystem’. The production and distribution of low-cost domestic mobile phones and other technologies plays an important role in creating a system of “layered filtering” and internet localisation in the country, and risks locking lower-income users into hardware bundled with apps and services designed to limit access to content and services on the global Internet

On the evening of 14 September, Jahromi also announced the launch of a three-month free internet package for 700,000 teachers. He announced that internet packages were being created for students, which will give them access to ‘whitelisted’ websites which have been identified in coordination with the Education Ministry. Additional internet packages for university students and teachers are to be announced in due course. Data consumption via the ‘Shad’ education platform has already been made free for users.

On 19 September, Project Ainita reported that Iran’s Telecommunications Infrastructure Company (TIC) had ‘hijacked’ and was rerouting a number of Google IP addresses.

In response, Sajad Bonabi, Vice Chairman of the Board of Directors of the TIC claimed that the issue was the result of ‘misconfiguration’ in the network. Find out more about this incident and other network disruptions this September in our monthly Network Monitor.

In an interview with ISNA on 16 September the defense lawyer for the AmadNews channel administrator Ruhollah Zam mentioned that the final verdict on Zam’s application to appeal his death penalty sentence had not yet been communicated to him. This is despite the Head of Iran’s Supreme Court announcing that their review had been completed. He added that he would be likely to find out their verdict in the following week, however no further details appear to have been reported yet.

Find out more about this incident and other network disruptions in our monthly Network Monitor.