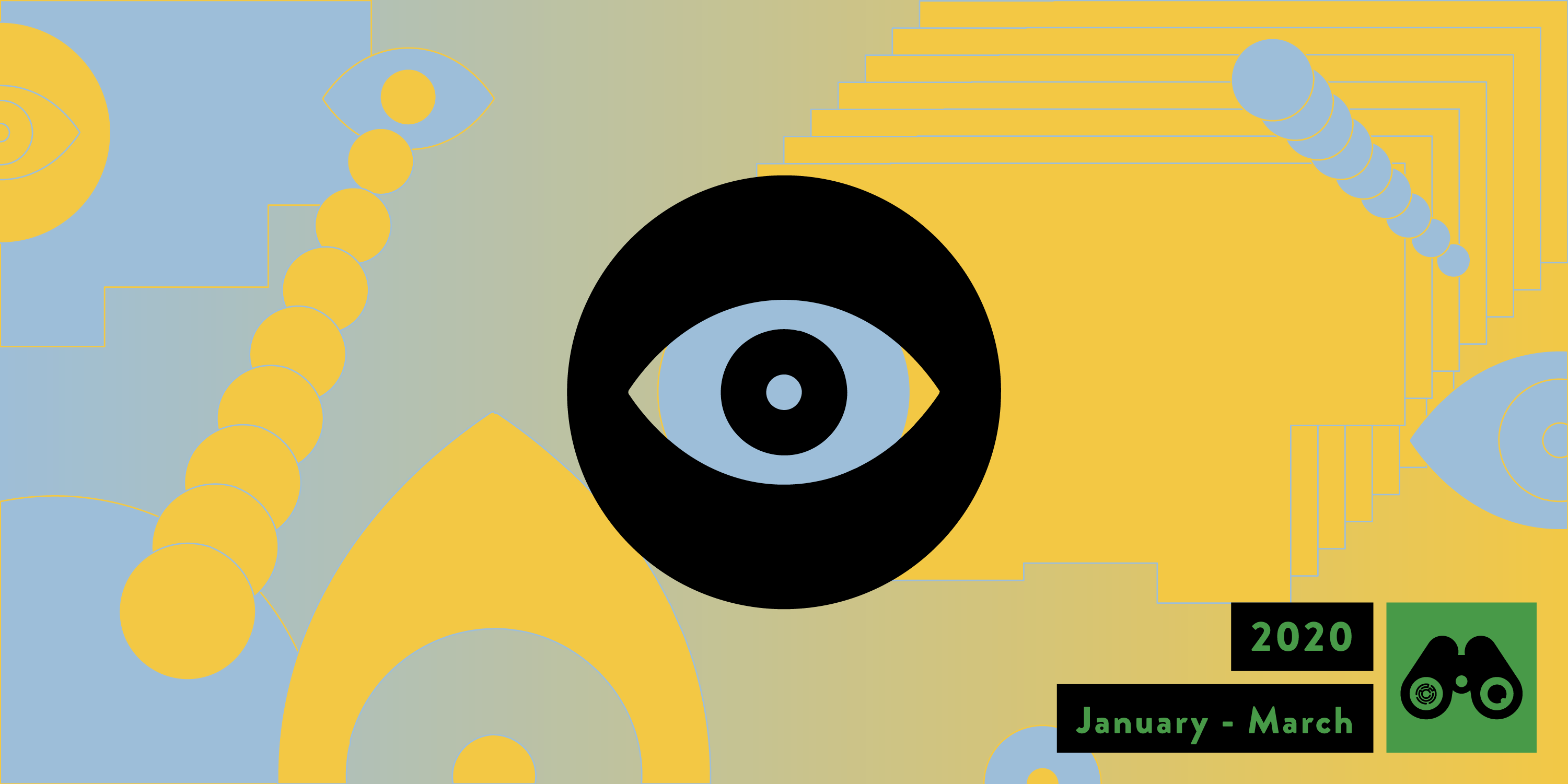 During the COVID-19 crisis, the Iranian judiciary and Cyber Police (FATA) have played a central role in not only implementing a crackdown on freedom of expression and privacy online, but also in defining and shaping it.

The first three months of 2020 demonstrated that the Iranian judiciary and Cyber Police are pursuing an active policy of suppressing freedom of expression online by engaging in offline intimidation and arrests. These institutions have overseen the arrest of social media users on the basis of ‘spreading rumors’, as well as detaining and intimidating journalists who have offered critical coverage of Iran’s COVID-19 response.

Our quarterly FATAwatch reports document the violation of Iranian citizens’ fundamental rights to freedom of expression and privacy online by the Iranian Cyber Police. The reports also, where relevant, provide documentation and analysis of decisions handed down by the country’s judiciary that we judge to have implications for digital rights in Iran.

Although previous editions of FATAwatch provided a statistical breakdown of arrests as reported by FATA’s own public statements, our team judged that these figures didn’t always provide the whole picture. Instead, in the coming months we are reorienting our efforts towards documenting the most high-profile and significant human rights violations involving Iran’s Cyber Police, and providing more analysis about their implications for digital rights in Iran.

In the coming months we will also be collaborating with other Iranian organisations working to document human rights violations, in order to ensure that FATA and the Iranian judiciary are held fully accountable for their suppression of Iranians’ fundamental rights online.

The digital rights violations implemented by FATA and the Iranian judiciary between January-March 2020 include the following:

On 28 February, Javad Javidnia, Iran’s Deputy Prosecutor General for Cyberspace, stated that the use of foreign messaging apps in Iran’s education system and in governmental bodies is against the law and can be punished. He warned that teachers and students must use the domestic apps for remote learning and communicating.

During the early months of the COVID-19 outbreak in Iran, FATA officials warned against publishing rumors and false information online. They have also on a number of occasions boasted about arresting individuals for their online posts relating to COVID-19.

On 26 February it was reported that 24 individuals were arrested by Iran’s Cyber Police (FATA), after being identified by their “Working Group for Combatting Rumours in Cyberspace”, which had been established in response to the spread of COVID-19. According to the Head of FATA Commander Vahid Majid, 118 more online users also received “warnings” relating to similar issues. He encouraged online users to report any “suspicious” issues and “online rumours” to FATA.

16 arrests reported in Tehran on charge of “provoking the public”

On 16 March Touraj Kazemi, the Head of FATA in Tehran Province said that in the preceding month 16 people had been arrested for “provoking the public”. He added that “influencers” have been warned that they must post educational content with regard to COVID-19.

On 22 March, FATA in West Azerbaijan Province announced that two people had been arrested in the city of Maku for “insulting the country’s officials”. According to FATA’s reports they were arrested for a video that they had posted 24 hours earlier on Instagram.

As well as social media users, journalists and online journalism has also been targeted by law enforcement in Iran during the first three months of the year. In February, the Iranian journalist Mohammad Mosaed was temporarily detained for his online posts criticizing officials’ handling of the COVID-19 pandemic in Iran. It appears that after Mosaed was arrested, he lost control of his Twitter and Telegram accounts.

On 19 January, the Cyberspace Deputy Prosecutor in the city of Yasuj, Sattar Talebipour, announced the news of arrest of a journalist and Telegram channel administrator in the pro. According to Talebipour, the unnamed news agency channel published a news item which amounted to “publishing lies and provoking the public”.

As protests began to escalate across the province, Iranian authorities again ordered an internet shutdown to obscure a harsh crackdown.

Messaging app Signal joined the long list of international services blocked by Iranian authorities, as the ICT Minister faced another month of scrutiny, this time...

After a surge in global popularity, Iran blocked the secure messaging app Signal in January. Our report has more details on this and the other...