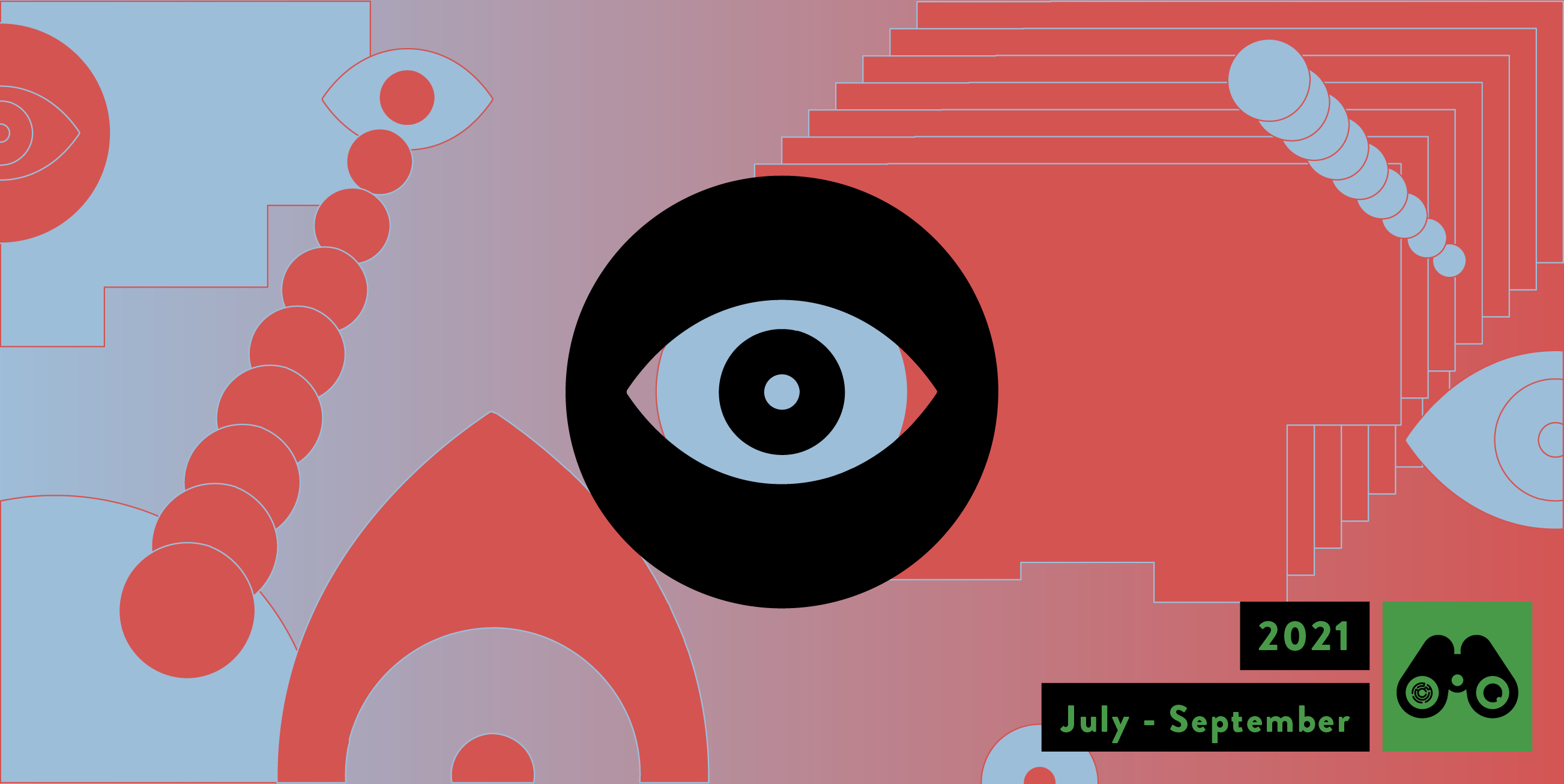 Our report for the period between June to September 2021 highlights the continued focus by Iran’s Cyber Police, FATA, on countering any online activity relating to online gambling and betting sites, including their promotion, as well as administering them.

Although we saw fewer reports from FATA in connection with arrests and prosecutions for online activities compared to the previous quarters of 2021, there were still a notable number of arrests based on vague charges such as “publication of false news,” “immoral content,” as well as “anti-government activities.”

During the coverage period, Iranians experienced frequent power outages, which not only caused disruptions to communication services, but also led to numerous online and offline protests in reaction. July also saw the outbreak of protests in the southwestern province of Khuzestan in response to chronic water shortages. The protests – which quickly spread across various parts of the country – were met with localised internet shutdowns and disruptions in order to prevent the flow of information where demonstrations were taking place, and facilitated the violent crackdown against protesters by government authorities.

On 4 July, FATA in Golestan Province arrested members of a “betting and gambling gang” with an alleged financial turnover of 75 billion IRR (estimated $17,755,681.50).

On 6 July, FATA in Zanjan Province reported the arrest of an individual for the “sale of cosmetic and hygiene products online without a licence.”

On 7 July, FATA arrested an individual for selling “rare and hard to find medical products” via a Telegram channel with over 35,000 followers, which allegedly sold over 17,000 medical items. On the same day, FATA in South Khorasan province arrested a number of teenagers in relation to a gang publishing “immoral content” online via an unspecified domestic messaging app. According to FATA, this included the publication of “vulgar photos and videos”.

On 10 July, FATA in Ardabil Province arrested an individual accused of administering a gambling website with an alleged financial turnover of 920 million IRR (estimated $21,780.30).

On 12 July, a fabric store was closed in the city of Mahabad in West Azerbaijan Province. The closure followed the publication of a video from its opening night, in which women were not wearing hijab or other hair coverings. It was also reported that the owners of the store were arrested, along with a number of people who were acting as models. A number of other people present in the video were in the process of being located by FATA.

On 13 July, FATA in Golestan Province reported the arrest of three individuals for “creating an online betting group” with an alleged financial turnover of 422 billion IRR (estimatded $9,943,181.64).

On 14 July, a number of administrators of a Telegram channel were arrested for publishing “immoral content” online.

On 18 July, the Head of FATA in Yazd Province reported that a person was arrested for publishing “illegal and immoral content” via Instagram Live.

On 26 August FATA in Razavi Khorasan Province reported that the administrators of a number of Instagram pages were identified and arrested. These pages variously advertised the sale of medical abortion pills, cosmetic surgery, and beauty treatments.

On 12 September, the Iranian Instagram personality Milad Hatami gave a forced confession on Iranian TV relating to his running of domestic gambling sites. Hatami was arrested in Turkey in March 2021, and subsequently handed over to Iranian authorities.. During his televised confession, he also claimed that he was “surprised” at the level of information that the Islamic Revolutionary Guard Corps’s intelligence forces held on him. According to Iranian outlets inside the country, Hatami is held on charges of “fraud”, “acquiring wealth through immoral activities”, and “the promotion of immoral activities”. No further information has been provided relating to the court proceedings.

On 16 September FATA in Mazandaran Province reported that 37 Instagram pages had been closed, and their administrators identified and arrested. FATA claimed that these pages were closed for posting “immoral content” and “promoting western lifestyles”.

On 27 September, the activist and former political prisoner Payam Shakiba was sentenced to 13 months imprisonment, and a two year travel ban for “encouraging the boycott of the presidential elections and supporting political prisoners through online activities.”

According to reports from the Human Rights Activists News Agency (HRANA), on 26 September Yussef Salahshour and Nader Sadeghian were summoned to the Revolutionary Court in Tabriz, in East Azerbaijan Province.  Both of them were arrested in relation to their participation in Khuzestan solidarity protests in Tabriz in July 2021. They were charged with “promoting and inciting violence via online communication platforms” and “anti-government activities online.”

On 29 September, Rouzbeh Piri, who was arrested and sentenced to 91 days imprisonment earlier this year for “publishing false information online”, was transferred to Tabriz prison. According to HRANA, Piri is currently in the quarantine wing of the prison, and following a physical altercation during his arrest, is suffering from numerous injuries.

Also on 29 September, FATA in Hamedan Province reported that an individual was identified and arrested for running an Instagram page known as the “First and Biggest Crush Page”, which attempted to matchmake couples online while “attempting to create relationships against the norm.”

On 30 September, one person was arrested in Semnan Province for running an Instagram page promoting gambling and betting websites.

Extended Internet disruptions and slow speeds reportedly caused by a lack of bandwidth in the country left users unable to access many international services.