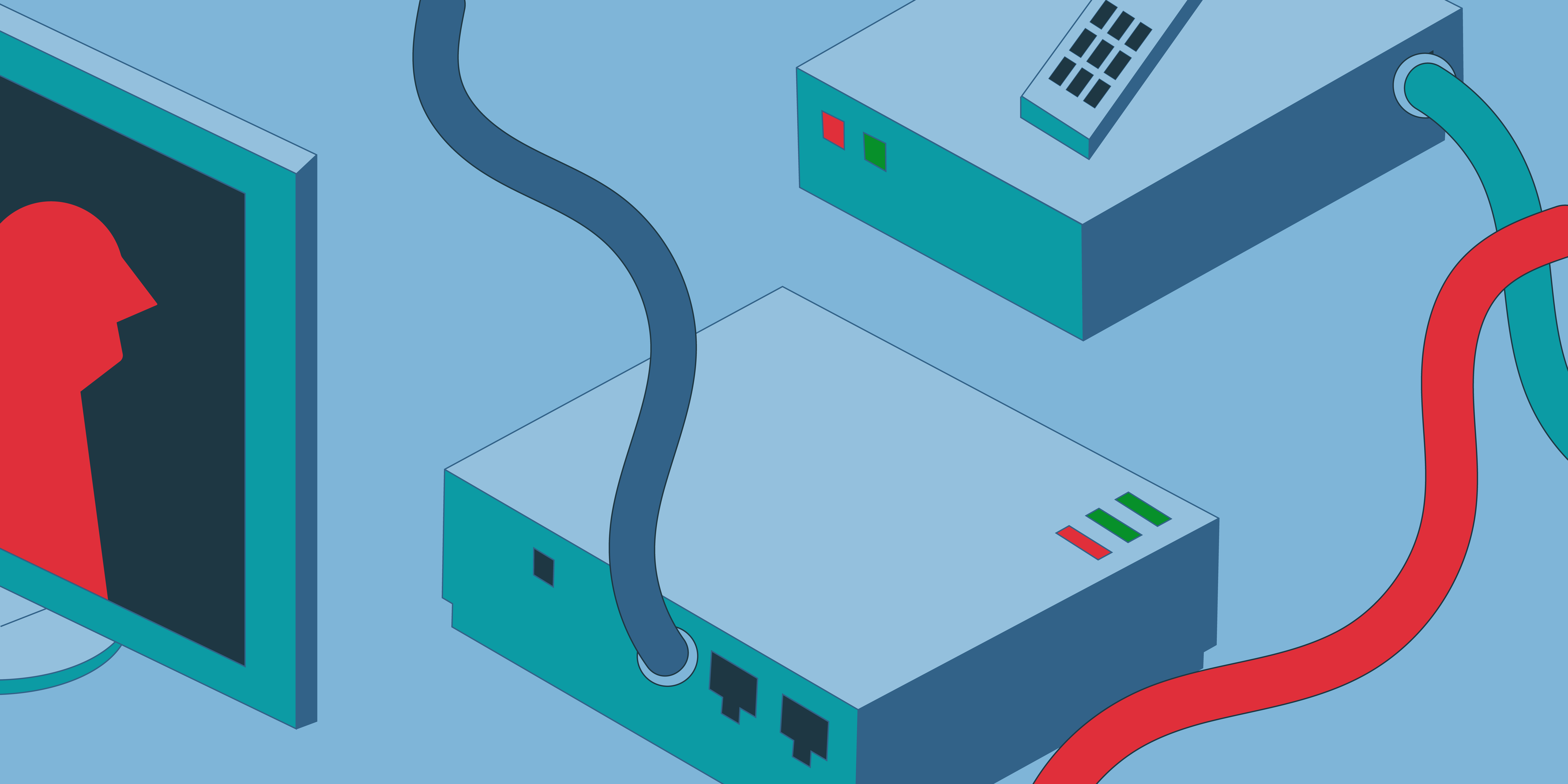 Media production and distribution has long been a point of contention in Iran. Since the Islamic Revolution in 1979, the state has continued to tighten its grip over broadcasting and multimedia production. With the evolution of digital media, Iranian society’s attitudes to content consumption has changed significantly, undermining the state’s established mechanisms of information control. Iran’s response to these developments has included a pervasive system of Internet censorship, jamming satellite signals, and localisation of the Internet with the help of military and technocratic forces alike.

Meanwhile, there has been an increasing push from within for the privatization of broadcasting. These efforts have sought to alter users’ attitude to domestic media and Internet infrastructure through improving media production standards, at the risky cost of lessening the scope of censorship. Under the outgoing Rouhani administration, multiple private businesses were licensed to pursue interactive broadcasting services. Several companies have launched Internet-protocol televisions (IPTV), including Over the Top (OTT) and Video-on-Demand (VOD) services, offering exclusive programming. However, the shift has not been without backlash from conservatives and the Islamic Republic of Iran Broadcasting (IRIB) – the state-owned broadcaster that views itself as sole authority over matters of multimedia.

This report offers a deep dive into the political tension over the increasing presence of private Internet-based televisions in Iran’s media landscape, going back to the 2000s. It emphasizes the state broadcasters approach to regulating these televisions and integrating them into a state-sanctioned media ecosystem. The report analyses the power struggle that they have sparked and their significance to Iran’s National Information Network and data localization policies. It also presents the results of a first-ever survey on public attitudes toward these platforms, including their implication for the prospect of IPTVs and media consumption in Iran. It concludes with an analysis of the opportunities and risks that this new medium entails from the internet and media policy perspective.