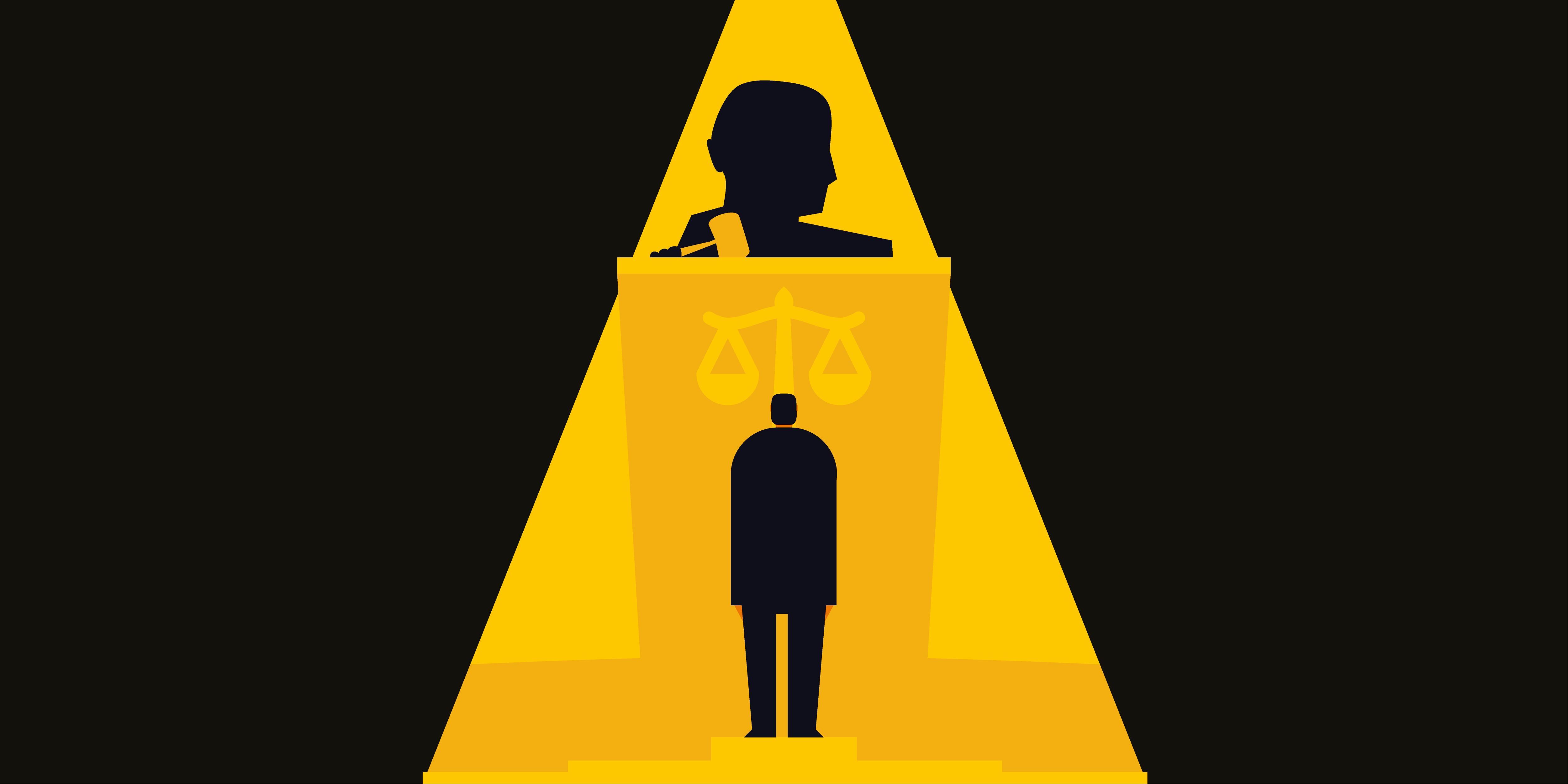 The ICT Minister's clash with the judiciary was over a number of claims, but defending Internet freedoms in Iran was not one of them.

On 20 January a number of Iranian news outlets reported that Iran’s ICT Minister, Mohammad-Javad Azari Jahromi had been summoned to the Culture and Media Court by the Attorney General for questioning, in relation to a number of claims made against him. Early reports stated that the claims were related to non-compliance with a filtering order for Instagram. This led to speculation that a new order had been issued for the filtering of the popular social media platform, which operates as one of the only major international platforms not currently filtered in Iran.

However, this speculation was quickly laid to rest when an ICT Ministry spokesperson Jalal Hadian tweeted pages from Jahromi’s written defense statement. According to the statement, Jahromi was indicted relating to a number of claims against him:

Hadian also confirmed that Jahromi had returned to work following a conditional release while the case is being investigated.

Rouhani reacted with anger in his first public appearance after the incident, announcing his full backing for the Minister. He also hinted that Jahromi was summoned for not limiting [international] internet bandwidth in the country; a position that he defended. Although Judiciary officials later dismissed the claim that the arrest was related to a decision over Internet bandwidth in Iran, Hadian claimed that this was untrue.

Some commentators have attributed Jahromi’s court summons to political maneuvering ahead of Iran’s upcoming June presidential elections, in which Jahromi has been tipped to stand. The antipathy of hardline conservatives towards Jahromi (and notably among those serving in the Judiciary), and their desire to undermine his presidential aspirations may well have served as a motive here.

Concerns have also been raised about the fate of Instagram amidst all this. While we lack real clarity about the court’s motives in questioning the Minister, there is little ambiguity about the fact that a large number of judiciary officials and MPs have expressed support for the filtering of the social media platform, which has been repeatedly criticised for hosting “immoral” content.

Also, access to Instagram drives users away from domestic services and content – in direct opposition to the state’s long-term strategy of internet localisation via the National Information Network (NIN) project.

In the short-term, as we near the June 2021 elections, we would expect that Internet disruptions and limitations on the use of Instagram will become more likely. However, such restrictions would not prove unproblematic for Iranian authorities, given that a large number of Iranian businesses operate via the platform. This is even more pronounced as a result of the ongoing COVID-19 pandemic, and the government’s spokesperson Ali Rabei warned on 25 January that the filtering of Instagram could lead to ‘job losses for one million Iranians’. Iran’s hesitancy about blocking the platform is not a new development – Iran has already experimented (unsuccessfully) with ‘smart filtering’ of ‘explicit’ content on Instagram in the past, rather than filtering it outright.

However, we must keep in mind that Iran’s NIN project is more focused on long-term planning in order for it to be fully realised. The country’s internet policies set by the Supreme Council for Cyberspace (SCC) point that domestic platforms and domestically routed internet traffic must be favoured by ending net-neutrality and through other incentives. These policies are designed so that over time, domestic platforms and content will overtake international platforms in terms of popularity, both through blocking international platforms and discouraging their access to international and blocked content via VPNs by increasing costs for users. The SCC resolutions backing these decisions were passed in meetings behind closed doors between Rouhani, Jahromi, the Head of Judiciary Ebrahim Raisi.

The true motives and political dynamics behind this episode may not become clear for some time. However this story, and the vociferous reaction from Rouhani might lead some to mistakenly view this as a battle over Internet freedom in Iran. In reality, Rouhani’s administration, ICT Minister Jahromi, and all the other members of SCC have been working closely together in order to design and implement the policies that are driving Iran towards a localised Internet and have all played a role in advancing Iran’s information controls regime, and share responsibility for endangering Iranians’ rights to free, secure, and uncensored access to the Internet.

eGovernment in Iran: Expanding Services, or the Surveillance State?

Messaging app Signal joined the long list of international services blocked by Iranian authorities, as the ICT Minister faced another month of scrutiny, this time...

After a surge in global popularity, Iran blocked the secure messaging app Signal in January. Our report has more details on this and the other...

The Tale of Telegram Governance: When the Rule of Thumb Fails

The report published by Yale’s Justice Collaboratory and supported by Filterwatch shines a light on the effects of Telegram’s governance mechanisms on its users in...