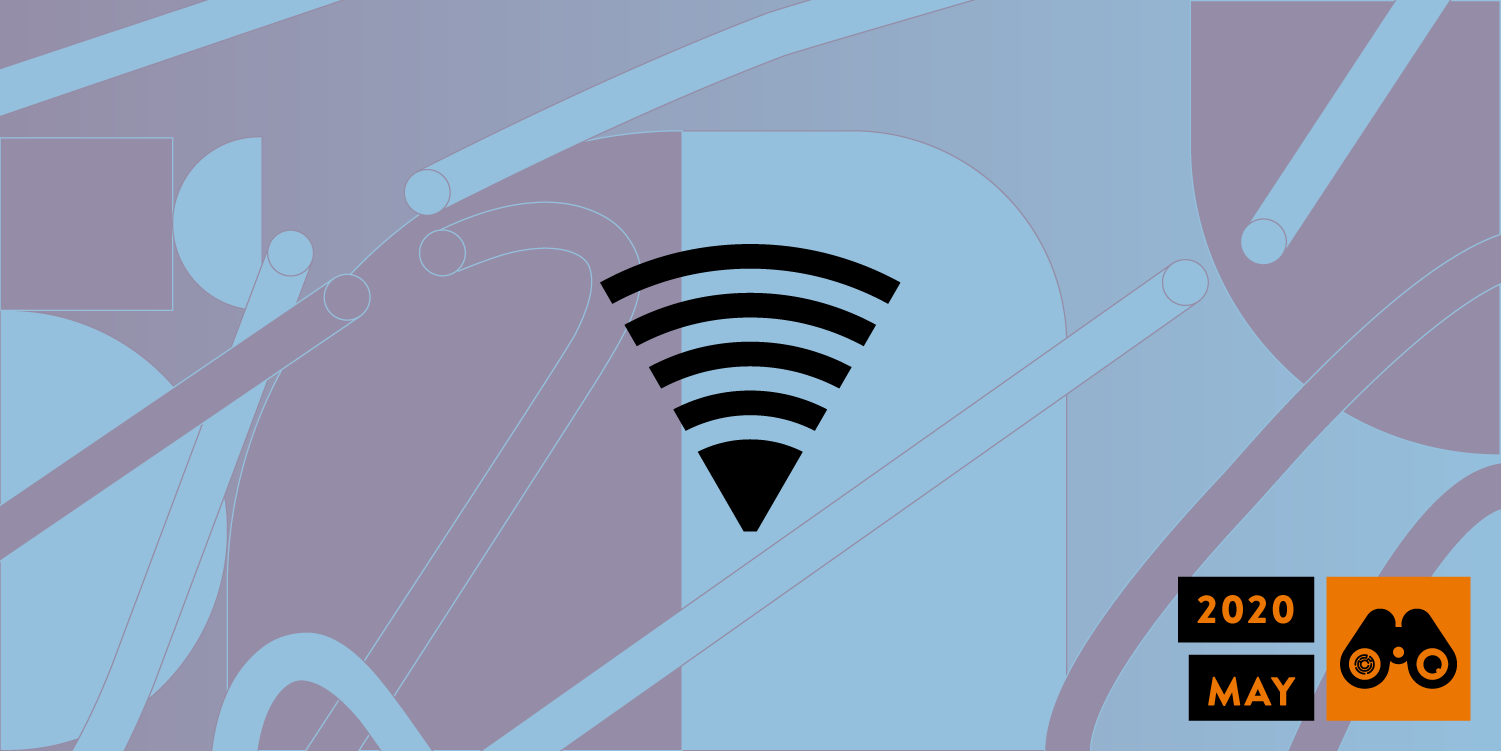 Connectivity challenges returned to Iran this month, including a lengthy regional disruption, and some brief nationwide outages.

After experiencing a month almost entirely free from internet disruptions in April, in May Iranians experienced a number of significant disruption events. The four most significant were:

Pars Online’s disconnection resulted in a number of its users posting their frustration on Twitter. According to many of these users, power outages in the data center cause network outages. However, none of the officials of TCI Company or the Ministry of ICT gave any explanation about the four-hour cut-off on TCI AS48159 network.

Our day-by-day analysis and documentation of key disruption incidents in May follows.

May 2–8: Internet outage on Kish Island

On May 2 IRIB News stated that a fire in a telecommunications building caused a 12-hour internet outage. Local sources confirmed to Small Media that mobile data was completely cut off. According to data from OIM, Sanaye va Danesh Rafe Iranian Kish International Company (PJS) on AS206495 was cut off from the internet from May 2–8.

Again on May 12, AS206495 was cut off from the internet for a period of roughly a day. According to local sources, the Isfahan-based ISP PJS did not provide any explanation to its users for the internet outages.

At around 01:45am local time on May 10, Isfahan’s Ariana Gostar Spadana (PJSC) experienced a brief period of disruption on AS48309. It did not provide any public explanation about the reasons for this disruption on its website.

Pars Online AS16322 went offline for roughly five hours, starting at around 2:10am local time. No explanation was provided. Pars Online’s disconnection provoked anger from a number of users on Twitter.

According to unverified reports from a number of users on Twitter, power outages within Pars Online’s data centre were the cause of the network outages.

May 20: Internet outage at one of Iran’s international gateways

OIM data shows that on May 20 at around 12:30am local time, Iran experienced an internet outage on TIC AS48159, one of Iran’s international gateways. The outage lasted for around five hours.

No explanation for the five-hour internet outage was provided by either the Telecommunication Infrastructure Company or the Ministry of Communications.

At 21:30pm UTC (02:00am local time) internet access was almost completely cut off. Even local websites were not accessible during this brief shutdown.

According to Small Media’s investigation, only a small number of mobile telecoms companies such as Mobile Telecommunication Company of Iran remained connected to the internet. During this time, local websites were also inaccessible for users who experienced nationwide disruption.

The cause of this nationwide disruption remains unknown.

Based on OIM data, these are the providers that were affected by nationwide disruption on May 26:

Digital Rights Workbook: Start the Conversation in your Company

Our workbook is designed to help companies spark meaningful conversations about how their policies impact on users' rights.