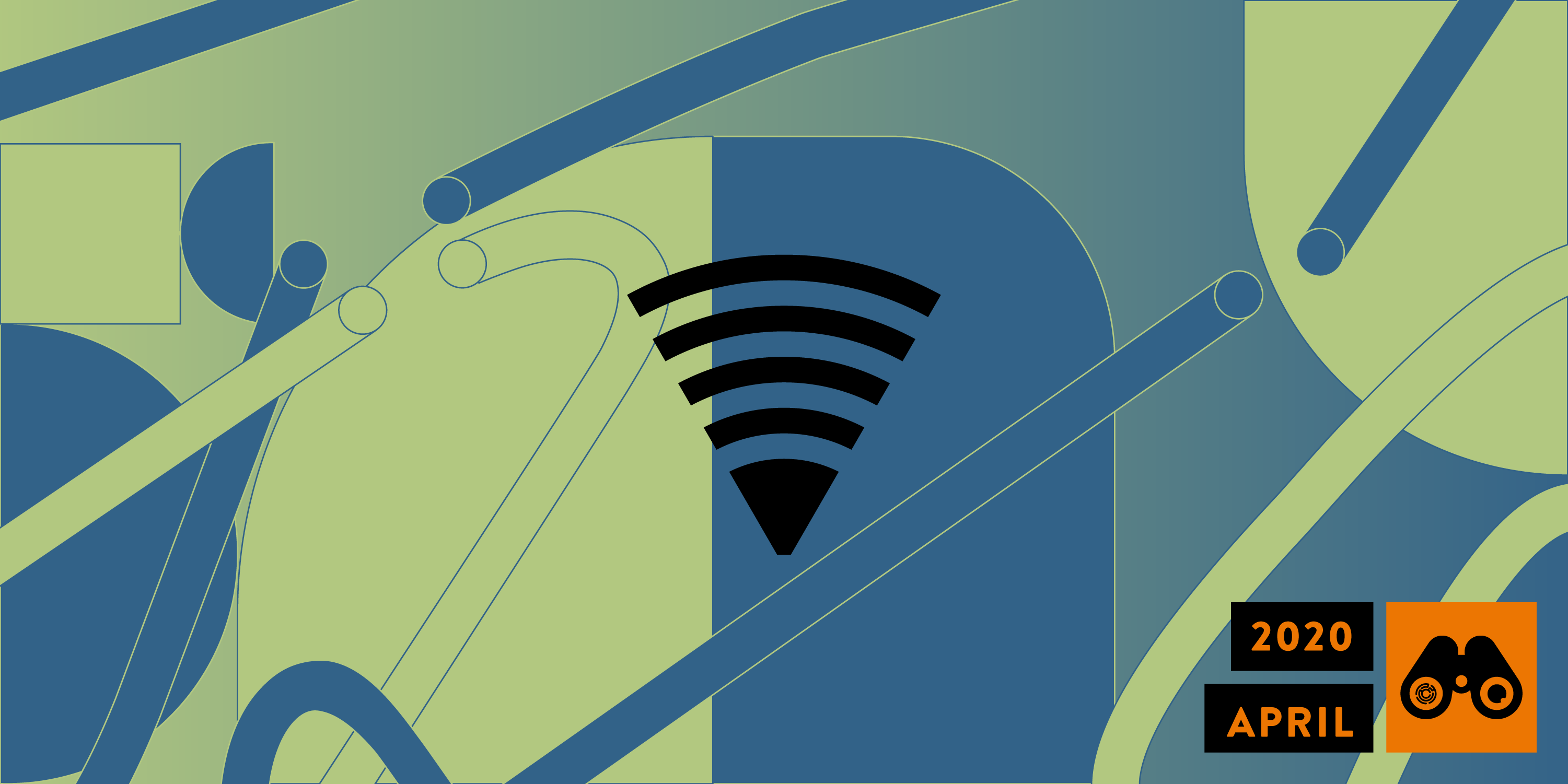 Since the total internet shutdown in Iran in November 2019, we’ve not yet experienced a full month without any shutdowns or heavy disruptions. However, over the course of April, our Network Monitor team observed no major disruptions whatsoever.

According to data from Internet Outage Detection and Analysis (IODA) there were only two very brief disruption incidents, on April 3 and 17. We believe that these disruptions were the result of the government’s decision to grant 100GB of free mobile data to users, which saw a large number of Iranian users switch from using their home WiFi connections to their mobile data plans instead, in order to use up their time-limited allowance.

Although this policy placed a high degree of stress on mobile networks, the policy did enable ISPs to better adapt to increased volumes of internet usage and changing traffic distribution.

TIC AS12880 was disconnected for almost three hours. After this disconnection, AS12880 now lacks independent connections to international carriers. AS12880 has to travel through either AS49666 or AS48159 to reach the outside world. It is not clear why this happened.

The main challenge for Iranian users in April primarily related to finding a reliable way to stay home and work or study using online tools.

We asked 50 Iranian users what tools they used to stay connected during the lockdown in April, with respondents including teachers, students, reporters, and developers. These users raised 16 common tools, many of which are not readily accessible as a result either of filtering, or companies citing international sanctions:

Out of these 16, two are blocked by Iranian authorities, with a further four restricted for Iranian users by the tools themselves, citing international sanctions. Two additional tools are not explicitly blocked, but remain inaccessible due to financial sanctions, which prevent subscriptions from being paid. Eight are accessible.